Clearing Pollution for a Profit

The Problem of Pollution: 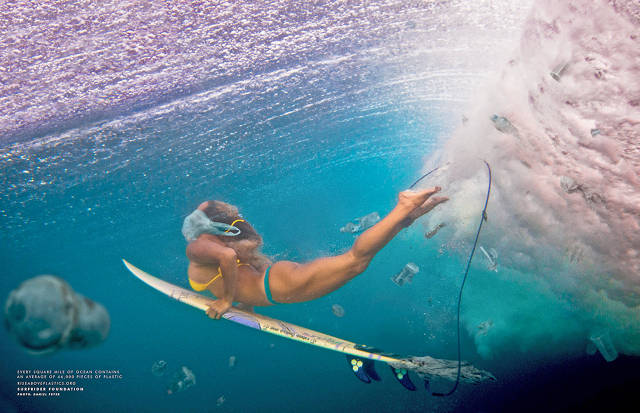 The sea is full of debris, and many beaches around the world are covered in it; mostly plastic. [Credit: ARN]

As many of you know, our world is polluted. This problem has become worse and worse as technology has improved and our waste has increased. The air is polluted, the ocean is polluted, parts of the earth are polluted and it has become a problem that many governments are trying to tackle rather unsuccessfully.

However, ocean pollution is a very peculiar type of pollution. Since the ocean is so vast, many people deny that human beings could even cause meaningful harm through waste. However, this is not true. There are many micro-plastics that travel through the ocean and in the Pacific Ocean, there is what is called the “Pacific Trash Vortex” where these particles are concentrated due to currents. The problem is real, and we need a solution to handle the billions of tons of plastic in our oceans.

Boyan Slat is a 19 year old inventor and he believes he has found the solution. He essentially is proposing what he calls “the ocean clean up array” which will create a series of booms and platforms that will essentially slowly suck up all the plastic while separating the natural wildlife such as plankton. He claims that this system can clean up the Pacific Ocean in 5 years time.

The best part about his solution is that it is self sufficient and profitable. Essentially, the booms would be powered by the sun and the ocean currents and they would collect enough plastic to generate about $500 million a year  through recycling. This represents a potentially huge return on investment and could be extremely beneficial to the planet.

His work has been well received and he has created a foundation by the name of The Ocean Cleanup Foundation to begin collecting funds for the project. Below is the presentation Boyan gave at Delft University on the project.

What do you think about his project? Is this a good opportunity to invest in something that will be profitable and good for the planet?

A cautious but optimistic observer of the market, Laurent enjoys finding investment opportunities that might disrupt their respective industries. He also has a passion for helping others learn about the inner workings of the markets in order to achieve their financial independence. As the Marketing Manager at SprinkleBit, Laurent gets to live out that passion everyday.